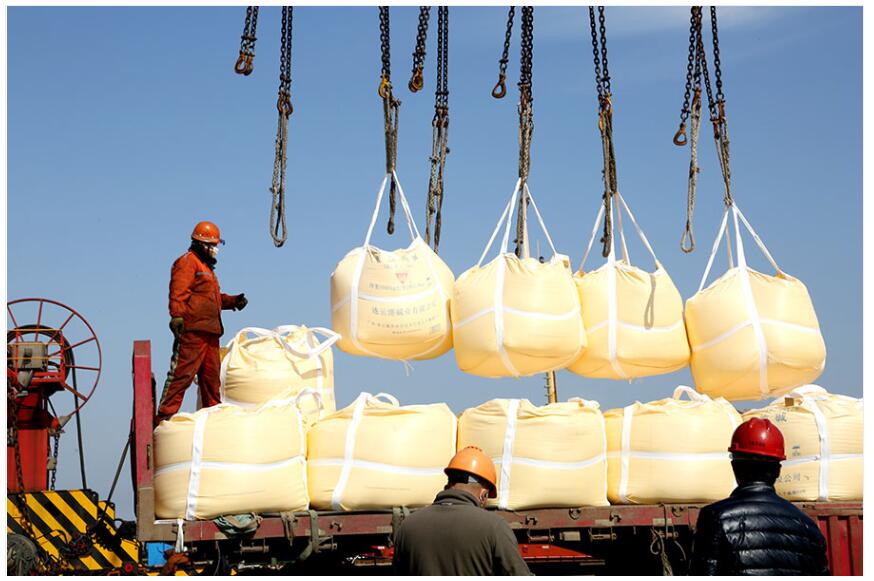 Exporters to get more assistance from govt for resumption of production

The novel coronavirus epidemic will only have a temporary impact on China’s foreign trade and the government will offer more assistance to help exporters resume production and receive timely logistics services, commerce ministry officials said on Friday.

Though China’s foreign trade is likely to fall in the first two months of the year, or even in the first quarter of this year, the fundamentals for long-term foreign trade growth will not change, said Li Xingqian, director-general of department of foreign trade under the Ministry of Commerce.

As new trade formats have flourished, the country’s competitive advantage in foreign trade still exists, he said, adding that significant progress made in the prevention and control of the epidemic will help ensure a steady momentum.

He said that China’s foreign trade growth is expected to remain within a reasonable range this year.

The ministry has issued seven measures to support the development and integration between trade in daily goods and cross-border e-commerce activities, and explore new trading channels in global markets, as well as promote the export of secondhand vehicles, and offer timely services for companies affected by the epidemic.

With the large-scale restarting of operations in logistics and transportation sectors, and gradual recovery of the industrial supply chain, the Ministry of Commerce will sum up and introduce practical experiences gained from work resumption process of local manufacturers to other parts of the country.

Li said that the preparations for the 127th China Import and Export Fair are proceeding as planned. The fair is scheduled to start on April 15 in Guangzhou, Guangdong province.

Apart from giving a hand to companies at home to raise their export volume, Zong Changqing, director-general of the ministry’s department of foreign investment administration, said China will help foreign companies resolve issues such as organizing work resumption, logistics, gathering sufficient production material, and items for epidemic prevention and control to restore their earnings strength.

Supported by a mature industrial chain, notably improved business environment, infrastructure and service network, Zong said China’s competitive advantage in attracting foreign investment has not changed. Most global companies’ confidence and strategy in investing in China have not changed too.

Honeywell International Inc, the United States-based industrial conglomerate, said that all of its 21 plants in China have resumed production.

Scott Zhang, president of Honeywell China, said these facilities are not only taking orders from domestic clients, but also shipping products to other global destinations. The firm believes in the strength of “Made in China” and also the resilience of the Chinese economy.

China remains capable of attracting global investment this year, as foreign direct investment from non-financial sectors into the Chinese mainland grew 4 percent year-on-year to 87.57 billion yuan ($12.68 billion) in January, data from the Ministry of Commerce showed.