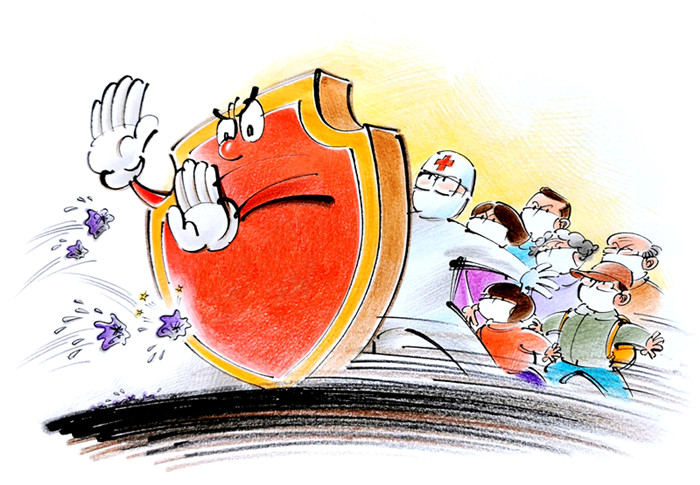 A total of 125 new confirmed cases of novel coronavirus infection and 31 deaths were reported on Monday on the Chinese mainland, bringing the two numbers up to 80,151 and 2,943 respectively, the National Health Commission said Tuesday morning.

The daily new infections continued their downward trend, with the majority of new confirmed cases coming from Hubei province, center of the outbreak. The country saw 202 new infections on Sunday and 573 new cases on Saturday.

All new deaths were in Hubei province, it said, adding with another 129 new suspected cases Monday, a total of 587 people were still suspected of being infected with the virus.

Health authorities on the mainland have traced 664,899 people with close contact with patients, adding that among them, 7,650 were discharged from medical observation on Monday, with 40,651 others still under medical observation.

Hubei province reported 114 new confirmed cases of the virus and 31 new deaths on Monday. The latest report brought the number of total confirmed cases in the hard-hit province to 67,217 and total deaths to 2,834.

The province also saw 2,410 patients discharged from hospital after recovery on Monday, bringing the total number of discharged patients in the province to 36,167, it said, adding Hubei had 434 suspected cases as of Monday midnight.

PrevPreviousChina provides vital lessons of COVID-19 containment for global response: WHO
NextMFA to Adjust Prevention and Control Measures for Overseas Arrivals in Light of Latest DevelopmentsNext